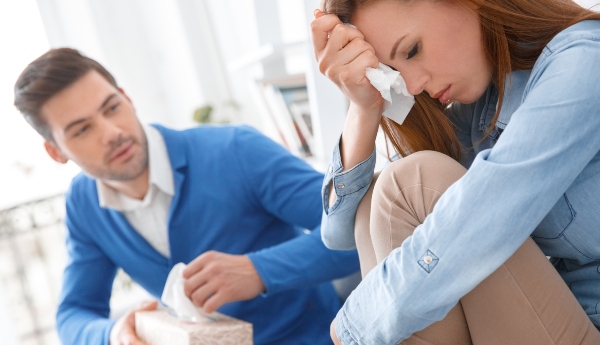 Content Warning: This piece is about domestic violence and abusive relationships and may be triggering.

It was January 2018, and I was on the couch with the man who is now my big bad Ex, I’m going to call him Martin but that’s not his name. We were watching the then-new Dave Chappelle special, specifically the part where he talks about Iceberg Slim writing a manual on how to be a pimp. It answered the question of what to do with an unruly hoe as “Beat her with a coat hanger, then run her a bath and give her some pills. She will be so grateful that you fixed her that she will forget you were the motherfucker who hurt her in the first place”

Then I realized that was me and Martin, all the time. He would hurt me (violent sexual assault no need for the details here I kinda write about it a lot if you’re curious) and then wash my back in the shower and tell me I was a good girl. I loved the moments of tenderness and comfort, I could deal with anything if you would hold me afterward. I didn’t have the words to describe a cycle of abuse but I could identify that I was in one. It’s almost hard to describe the intensity of comfort you feel after you felt really bad moments before. If regular comforting from a partner takes you from 0 to 50 your abuser taking you from -50 to 40 is actually a crazy rush of relief. Iceberg Slim via Dave Chappelle said it right, so grateful to feel better you remember the person who fixed you, not the one that hurt you. A lot of people become addicted to the cycle 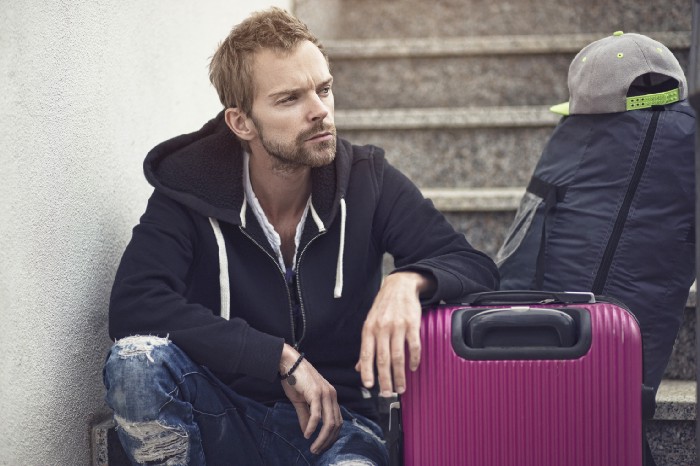 Photo by Sander Sammy on Unsplash

I didn’t live with him or have children with him or need him to pay my bills (as so many people in abusive relationships do). Even so, being in an abusive relationship is isolating, sometimes the partner may actively push people out of your life (he insisted we remain a secret) and other times when people know you are being mistreated you isolate yourself to hide what’s happening. In either case, social support is weakened and so you have to break away from what has made itself the strongest comfort in your life (of course and ironically also the greatest pain) but without your established method of coping with it.

I’ll tell you the truth, I fasted for a month prior to breaking up with him. Nothing crazy I only drank water until nightfall. I was trying to build the willpower to leave and stay away. Breakups are hard anyway but it’s like a breakup plus going cold turkey. After that, I planned the end to be right before I was going to a conference with my friends and then went on a three-day bender with them. I was giving myself grace and said I could fuck up and sleep with him 10 times but like a confined amount and never after 6 months. I didn’t actually do it, but I do think that it’s important to anticipate mistakes and not be too hard on yourself. 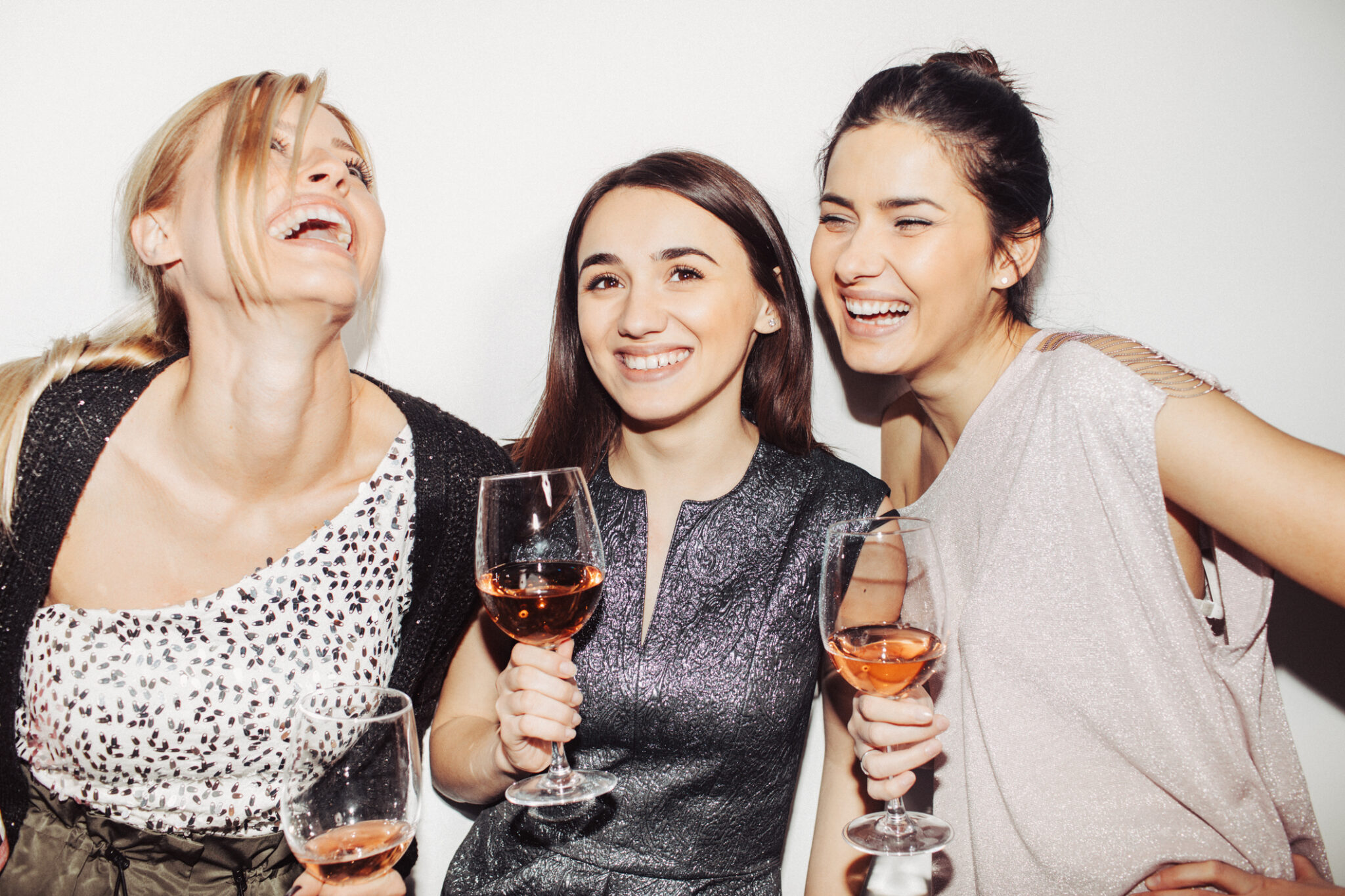 I did however exchange one addiction for another. Genetic predisposition aside (and I do have a history of alcoholism on both sides of my family) most substance abuse is coping with some form of pain or trauma. When I was drinking before it was just to get dizzy with my friends but now, I was drinking to not have to think about the terrible things that happened to me and had a problem before I knew it. Beginning of the summer I was proud that I didn’t get sick when I was drinking, I blacked out which pretty much meant I could drink as much as I wanted because I rarely hit the eject button. At that point, I had blacked out 5 times. In the fall of 2020 when I was starting grad school, I realized I hadn’t gone a week without a couple of blackouts for a year in a half. That 3-day bender ended up lasting 18 months.

So I tried to stop. I’d only drink with my (new and much better) boyfriend and never too much to drive home. Now that I wasn’t drinking when I started feeling distressed about the traumatic shit, I realized I was having flashbacks and had essentially been managing it with alcohol. Self-medicating re-experiencing symptoms with blackout drinking. I started therapy but it was not enough to help me stay in school. Sitting by myself and reading (which had for the first time in my life become difficult when previously I read entire textbooks overnight in undergrad) intrusive memories would start with scattered images and words and build like a storm into flashbacks that would have me shaking, crying, and exhausted yet nowhere closer to finishing my homework.

Is it over yet? 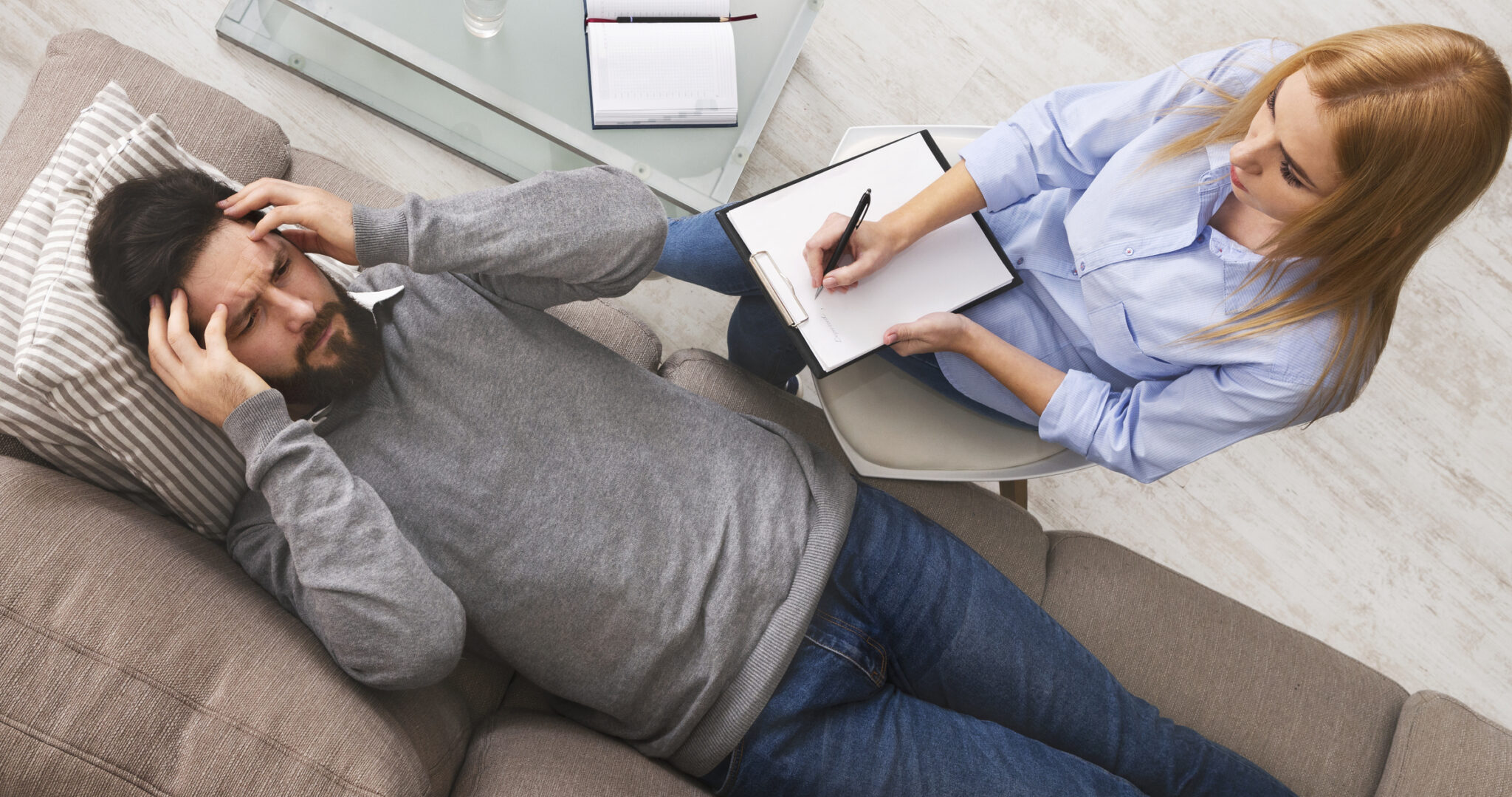 It took me another 6 months to find a therapist that worked for me (EMDR helped immensely with the flashbacks and the shaking part of it) and now I actually feel like this thing is in the past. It’s been 4 years since “Just leaving” and I did everything as fast as I could. I left as quickly as I could, I stopped drinking as quickly as I could, and I got as much help as I could as quickly as possible and worked the programs like my life depended on it. My ex isn’t even the worst as far as bad people go and it still required a lot of hard work to leave and put those events behind me. Sometimes it all feels like a terrible dream, like I’ve just woken up after running for my life all night and don’t know whether it was real or not.

I don’t have a horror story, to be honest, I have a best-case scenario with the means to live independently and access to healthcare. I know a lot of people suffering from traumatic experiences that do not have the energy to dig it up and work through the problems and find it easier to just cope. I get it, I get that it hurts to even recognize you are in a bad spot when you are in it. 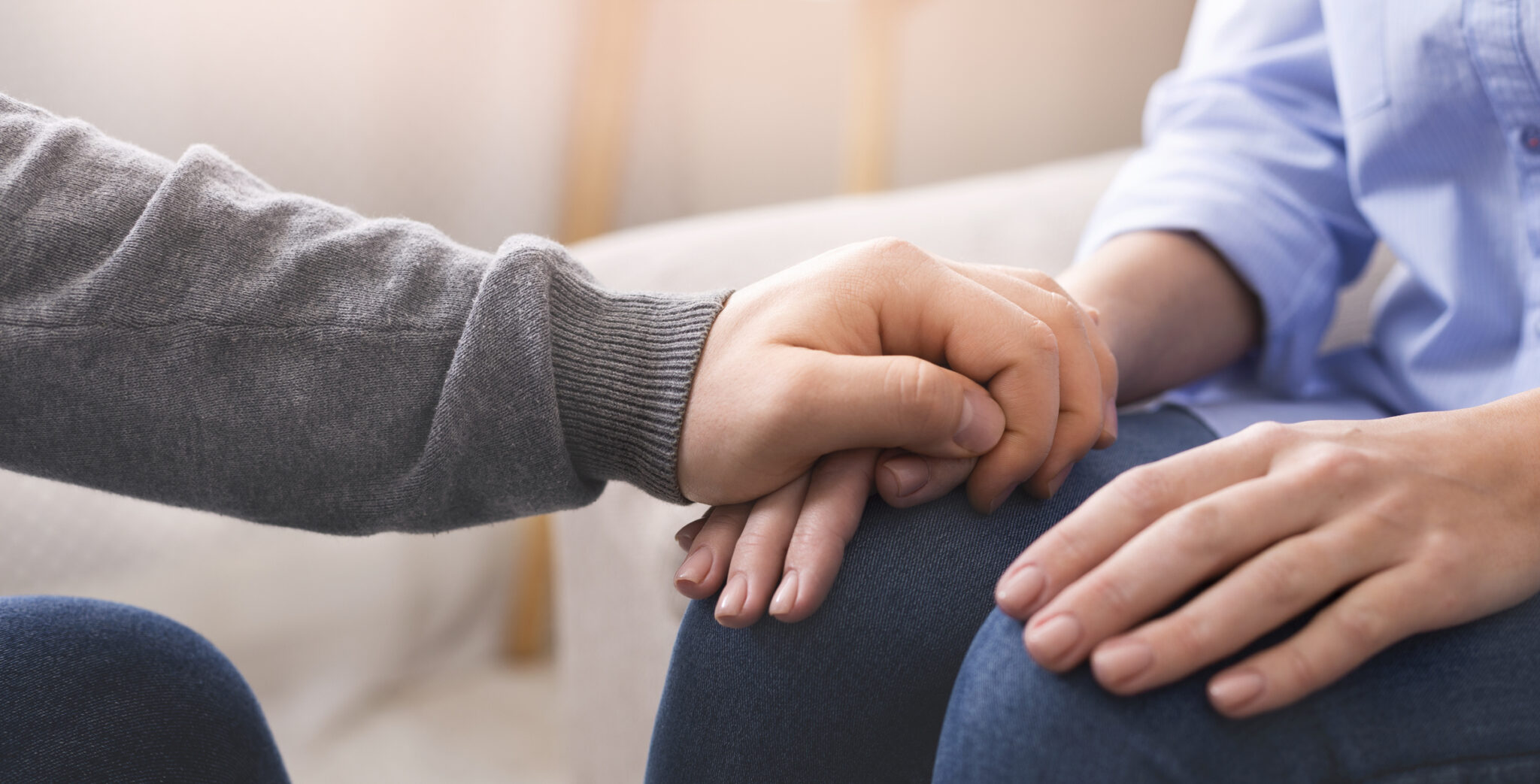 Everybody is different, some people can take a licking and keep on ticking, but it is not a realistic expectation or condition that people should be expected to endure. A lot of times people are faced with “strike out alone on a long and difficult journey of healing” or “try to make what you have work” and I do not blame the people who tried too long to make it work. What I encourage is to make leaving as easy as possible for your loved ones you see in need. Resist the urge to isolate from the situation to be present for support. Expect to never know or understand it all, expect new problems and a resurgence of old ones. From the outside ‘Just Leave’ is a succinct answer to a hard question but having a realistic idea of the journey that follows leaving may provide clarity to those who have that question of “Why didn’t you just leave”

If you like my work you can check out my last piece:

Thanks for reading give a little round of

if you enjoyed yourself.

You may also like these posts on The Good Men Project: