The Duke of Cambridge has welcomed an investigation into the BBC’s 1995 Panorama interview with his mother Princess Diana, saying it “should help establish the truth behind the actions” that led to the programme.

William said the independent probe into Martin Bashir’s controversial television interview with the Princess of Wales in 1995 was a “step in the right direction”.

The interview saw the then-separated Diana publicly confirm she knew her husband had resumed his affair with Camilla Parker Bowles and admit to having developed an eating disorder. It prompted the Queen to urge the couple to seek a divorce a month later. 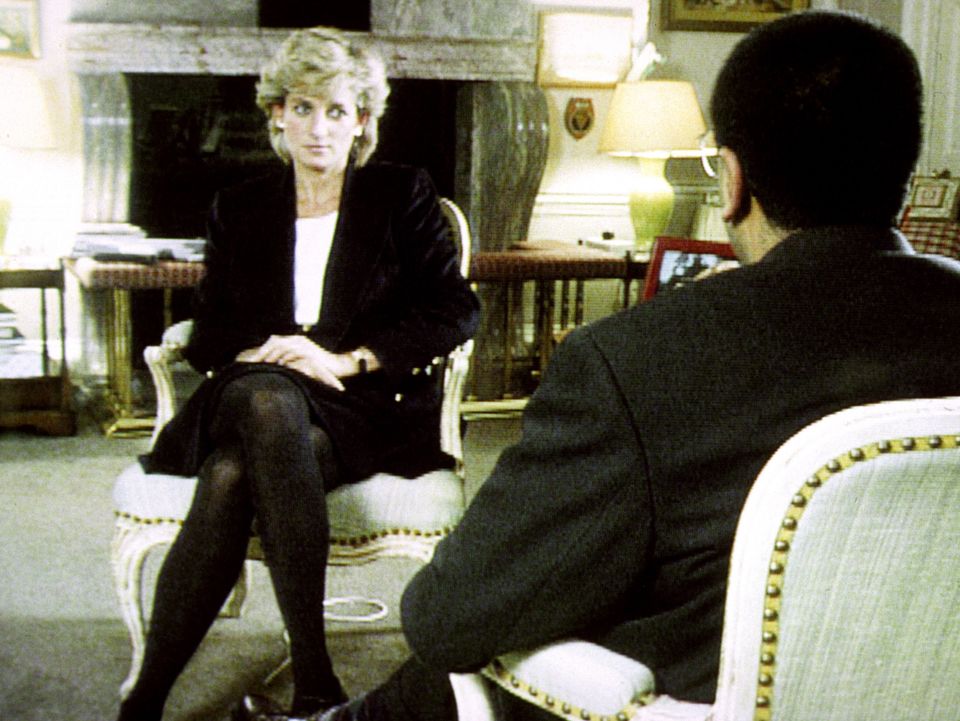 It was a landmark piece of journalism that won Bashir a Bafta award and propelled him to prominence, enabling him to secure a similar scoop with global superstar Michael Jackson. But Bashir himself is now to be the subject of an investigation into the steps he took to land the scoop.

The BBC has appointed Lord Dyson, who formerly presided over the Court of Appeal, to lead the investigation. It will begin straightaway and seek to discover what steps Bashir and the broadcaster took to land the interview.

Second in line to the throne William said: “The independent investigation is a step in the right direction.

“It should help establish the truth behind the actions that led to the Panorama interview and subsequent decisions taken by those in the BBC at the time.”

The probe comes after allegations by Diana’s brother Earl Spencer that he was shown “false bank statements” by Bashir and that these statements were used to help the reporter gain access to the princess.

Charles Spencer provided introductions between Diana and Bashir, which resulted in the infamous interview – which sent shockwaves through the monarchy with details about the state of her marriage to the Prince of Wales.

Spencer claims that, in the weeks before the programme, Bashir showed him bank statements detailing payments supposedly made to two members of the royal household by security services. Spencer says these statements were fake.

The documents suggested the individuals were being paid to keep the princess under surveillance through phone tapping and car tracking. The earl claims Bashir repeatedly deceived him in order to win his trust, which eventually led to Spencer giving the journalist access to his sister.

In the years following the interview, the BBC says, Bashir admitted providing other mocked-up documents that appeared to show stories were being leaked by one of Spencer’s own employees, prompting him to broker the pair’s meeting. It isn’t clear how this would have gained Bashir a route to the princess, but perhaps the idea was to give Diana an opportunity to set the record straight. 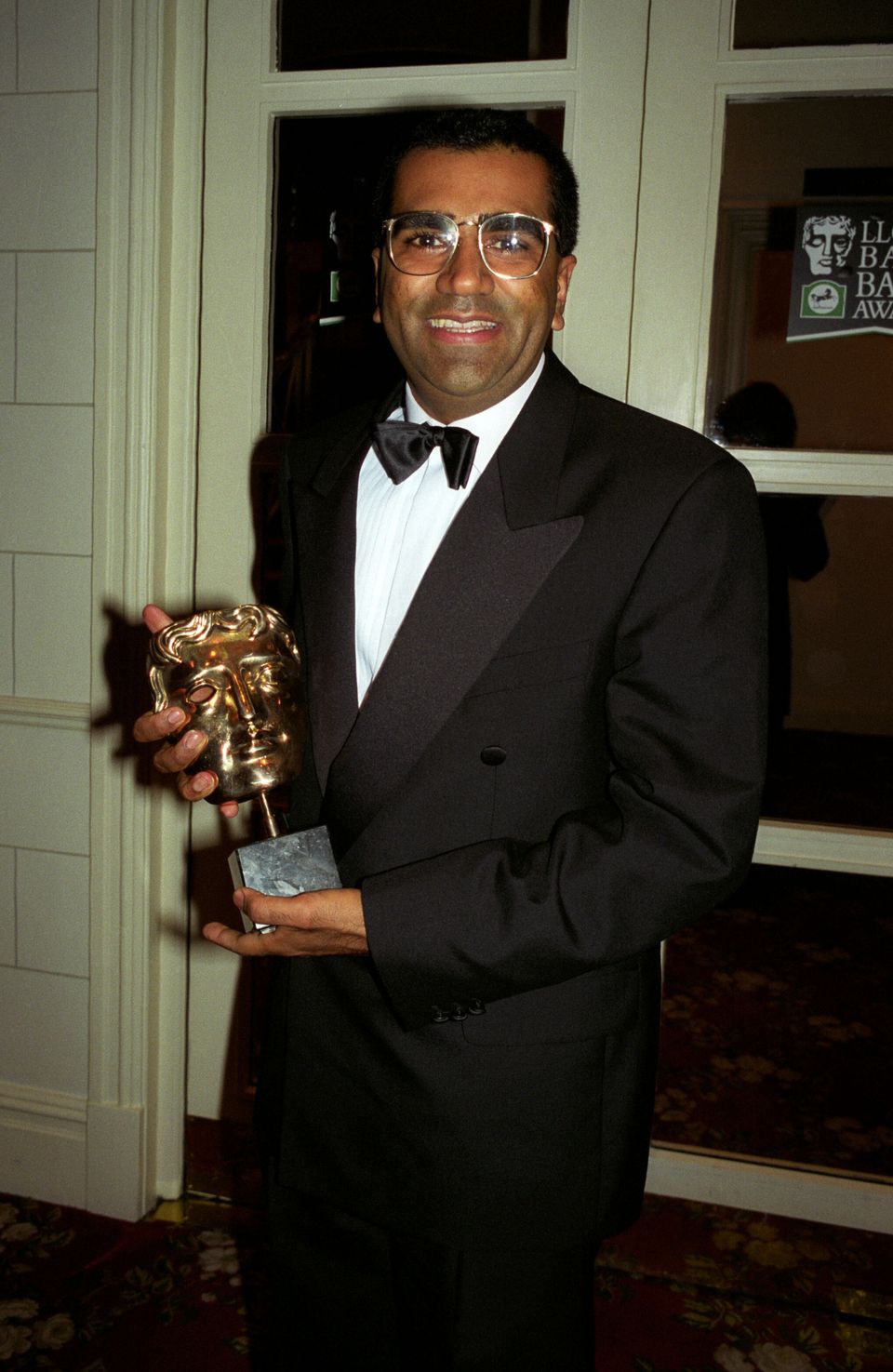 The earl further alleges that Bashir made a series of false and defamatory claims about senior members of the royal family themselves to ingratiate himself with him and his sister.

In 1996 the BBC held an internal investigation that examined the mocked-up documents relating to the earl’s former employee. This aimed to determine whether or not the princess had been misled, with a key piece of evidence – a note from Diana – suggesting she had not.

The corporation has previously said in a statement that its investigation found Bashir had “done wrong” – but it is not known what sanction, if any, he faced.

In an earlier statement, a BBC spokesperson highlighted an apology the earl has received from the director-general over the mocked-up documents relating to his former staffer.

The BBC has claimed Diana had handwritten a note saying she did not see these false bank statements and that they played no part in her decision to give the interview.

The corporation had said a copy of the princess’s note was no longer in its possession and could not be produced for a 2007 Freedom of Information request – although its existence was documented in BBC records.

This month, however, it said the note had been found. The corporation said in a statement: “Following the announcement of the independent investigation, the BBC has now recovered the princess’s original handwritten note which is referred to in our records from the time.” 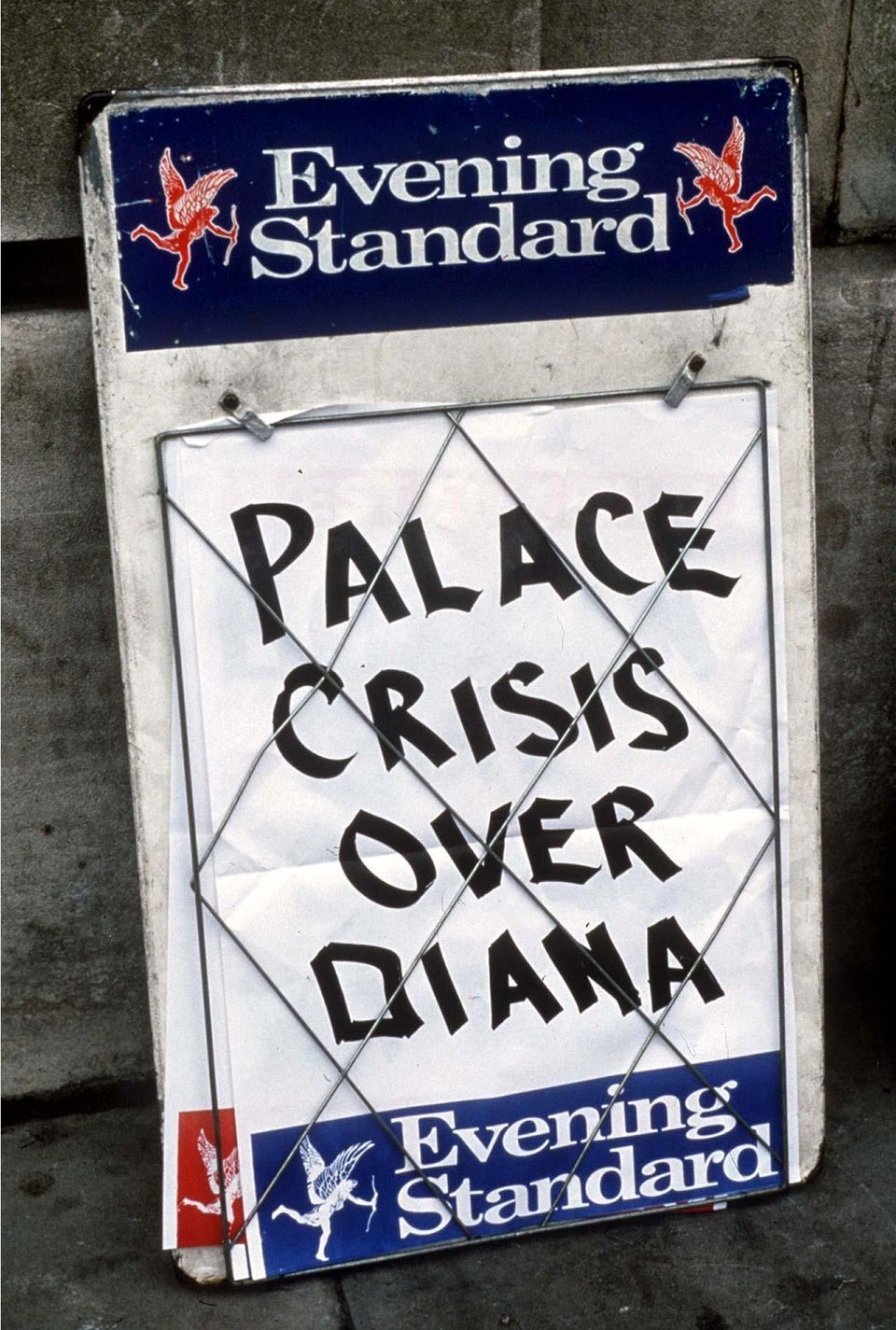 Former BBC chair Lord Grade said that there was a “very dark cloud hanging over BBC journalism” following the allegations. He told BBC Radio 4 programme The World At One: “We’ve got to get into the timeline of when knew what when. ‘Was the Diana letter also a forgery?’ is the question that needs to be asked.”

The investigation will consider if the steps taken by the BBC and Bashir were appropriate and to what extent those actions influenced Diana’s decision to give an interview.

It will also investigate what knowledge the BBC had in 1995 and 1996 of the “mocked up bank statements purporting to show payments to a former employee of Earl Spencer [and] the purported payments to members of the royal households”, the corporation said.

The result was the explosive interview 25 years ago in which Diana famously said: “Well, there were three of us in this marriage, so it was a bit crowded.”

She added: “Yes, I was [aware of Prince Charles’s relationship with Camilla], but I wasn’t in the place to do anything about it. [...] A woman’s instinct is a very good one.” 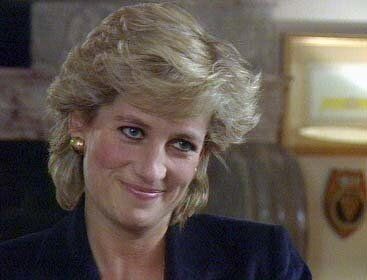 A mammoth 21.5m viewers tuned in to watch the princess’s frank discussion about her marriage breakdown and her dealings with the palace, sending shockwaves through the monarchy.

As well as revealing candid details about her marriage and the Prince of Wales’s relationship with his now wife, she also questioned Charles’s suitability as king.

The mother-of-two also spoke of her eating disorder. She said: “I had bulimia for a number of years. That’s like a secret disease you inflicted upon yourself because your self-esteem is lowered and you don’t think you’re worthy or valuable.

“You fill your stomach up four or five times a day – some do it more – and it gives you a feeling of comfort. It’s like having a pair of arms around you, but it’s temporary.

“Then, you’re disgusted at the bloatedness of your stomach and then you bring it all up again. It’s a repetitive pattern that is very destructive to yourself. [...] It was a symptom of what was going on in my marriage. I was crying out for help but giving the wrong signals. People were using my bulimia as a coat on a hanger. They decided that was the problem. Diana was unstable.”

﻿The princess died in 1997 in a car crash in Paris and Charles married Camilla in 2005.

The graphic designer who mocked up the documents allegedly used to secure the interview has said he was made “the fall guy” by the BBC, and called on the broadcaster to apologise.

Bashir commissioned Matt Wiessler to create the mocked-up financial documents relating to the earl’s then employee, who no longer works for the earl. 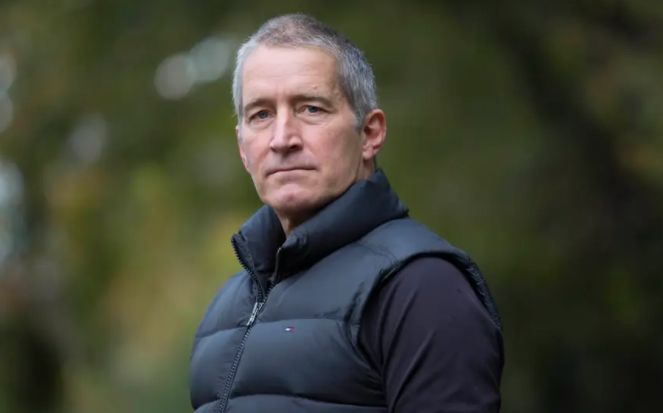 He believes he was made a “scapegoat” by the BBC for the reporter’s actions and wants an apology. He told his story on a two-part ITV documentary.

Following the 1996 inquiry, the BBC’s board of governors was told there had been “steps to ensure that the graphic designer will not work for the BBC again”.

Wiessler told BBC Radio 4’s Today programme he was “absolutely gobsmacked” to discover that “a board of governors meeting [...] to look into what Martin had done” had made him “the scapegoat”.

Bashir, who is now religion editor at the BBC, is currently signed off from work.

A statement from the corporation said: “He is currently recovering from quadruple heart bypass surgery and has significant complications from having contracted Covid-19 earlier in the year.”

Former BBC director-general Lord Hall was director of BBC news and current affairs when the Diana interview was screened.

He led the corporation’s internal investigation into whether Diana had been misled.

The earl has claimed in a letter to the BBC that the 1996 inquiry was a “whitewash” and has gone on to allege the corporation covered up Bashir’s actions.

Lord Hall, who left the BBC earlier this year, has told The Times newspaper he was “unaware” of the documents at the centre of the new claims.

He said in a statement to BBC Radio 4’s Today programme that “the focus of the original investigation was whether Diana had been misled”.

He said “this and any new issues raised will no doubt be looked at by the BBC’s new inquiry”.

Tim Davie, current director-general of the BBC, said: “The BBC is determined to get to the truth about these events and that is why we have commissioned an independent investigation.

“Formerly Master of the Rolls and a Justice of the Supreme Court, Lord Dyson is an eminent and highly respected figure who will lead a thorough process.”

Lord Dyson said: “This is an important investigation which I will start straight away. I will ensure it is both thorough and fair.”

The BBC will publish the report of this investigation at its conclusion.