The Coca-Cola Christmas Truck Drives Into London This Week 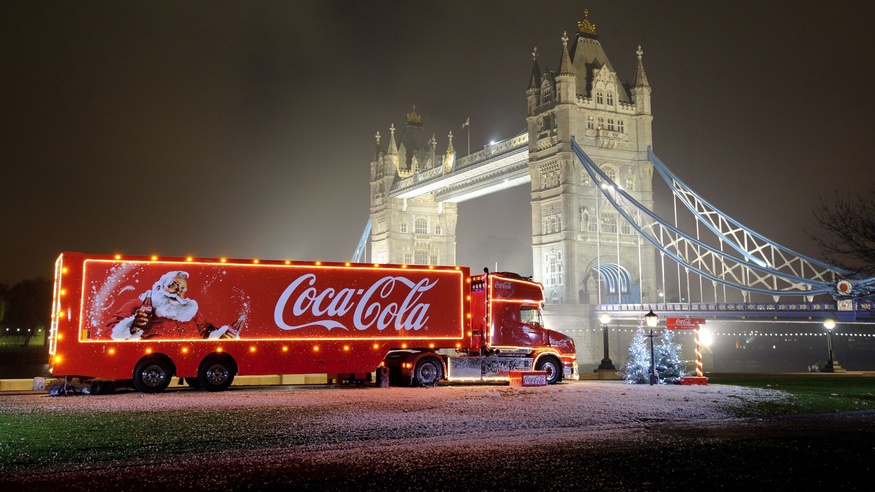 It's the advert which either makes your eyes light up like the Blackpool illuminations, or otherwise has you smothering your face with the nearest cushion.

Since being created by ad agency W.B. Doner in 1995, the Coca-Cola Christmas trucks have come to be a chintzy harbinger of the festive season — even more so, perhaps, than a Blue Peter coat hanger advent crown.

In more recent years, spin-off trucks have burst out of the TV screen to make in-the-flesh appearances — and such is the case again in 2022. 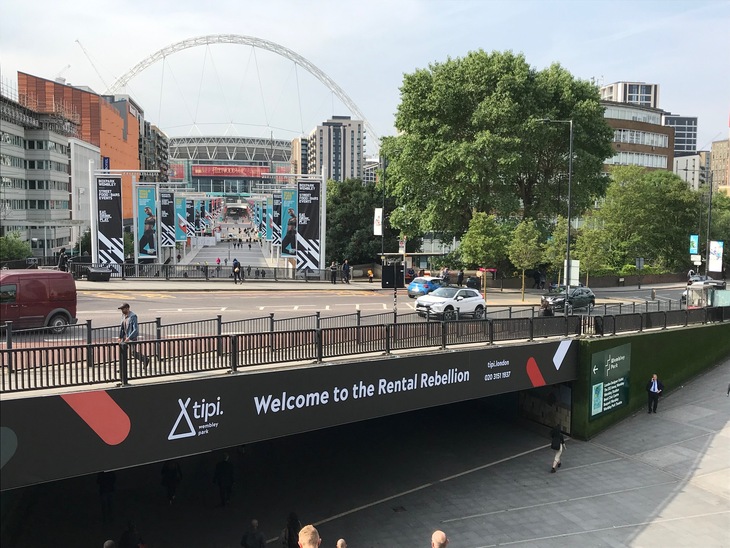 The Christmassy truck rumbles into Wembley on 1 December. Image: M@/Londonist

In fact, Coca-Cola trucks have already nipped into Bluewater Shopping Centre and Beckton Sainso's this year. Next up, the truck (well, a truck — imagine they've got a few) pulls into Wembley Park on Thursday 1 December.

From 11.30am-8pm, you'll be able to get snaps with the truck, scoff food at a winter market and — if you feel the urge — purchase personalised Coke bottles.

The soft drink giants won't be everyone's cup of tea, although for everyone who does attend this (free) event, they'll donate the equivalent of a meal to charitable food redistributors FareShare, which you can't argue with.

Other locations on the tour include Dublin and Belfast, but don't be surprised if a couple more London appearances materialise — they tend to drip feed the tour schedule, and make announcements pretty last minute.